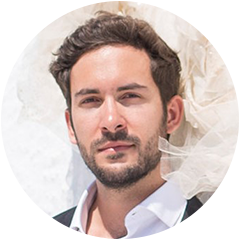 I am based in NHS Test and Trace at the Department of Health and Social Care in London. I continue to hold an Honorary Researcher position with the Forensic Psychiatry and Psychology group at the University of Oxford, where I also completed my doctorate.